Amidst the hell of exams earlier in December me and Ula decided we’d had enough of freezing in the study room air con and decided to live a little of the ‘exotic study life’ we’d been promised. We’d actually debated going to the beach for weeks on end, but every weekend one assignment or another got in our way. We saw reading week as an excuse because seriously who can study a whole week straight?

We only actually went for two hours then got back to studying but it was a really cracking two hours. Posing for the shot below was actually a lot scarier than you’d think, there was a very active wasps in the bush behind and I’d only realised half way down the trunk! Definitely made the week a little more bearable, Ula’s back in Poland now and we’ve said our goodbye’s but I’m pretty certain they won’t be final. 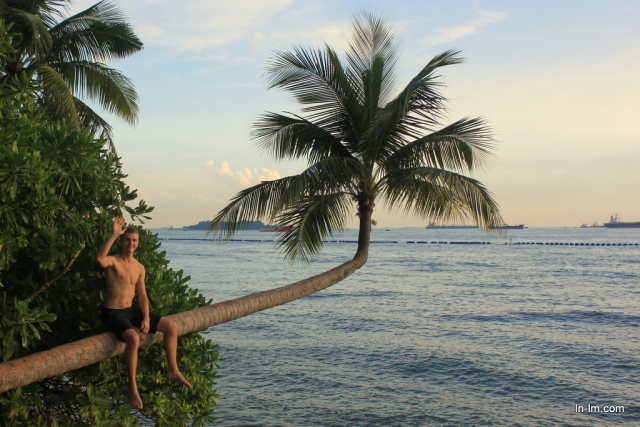 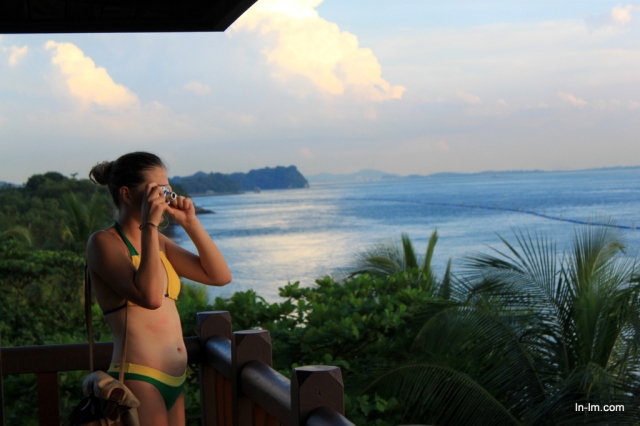 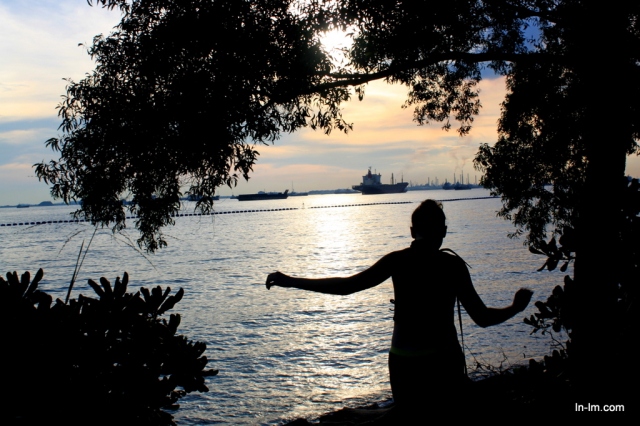